We’re heads-down for the biggest, best SaaStr Annual ever!  But right after that, we’re gearing up for the 3rd SaaStrEuropa.com in Paris, 17-18 June.

If you’re thinking of attending or attending again, a few highlights:

If you haven’t been to SaaStr Europa — it’s just really fun.  3,000 folks over 2 days is just enough to meet tons of people, but not so many you get overwhelmed.  Term sheets are easier.  Meeting a top unicorn CEO is easier.  But it’s big enough there’s always tons to do. 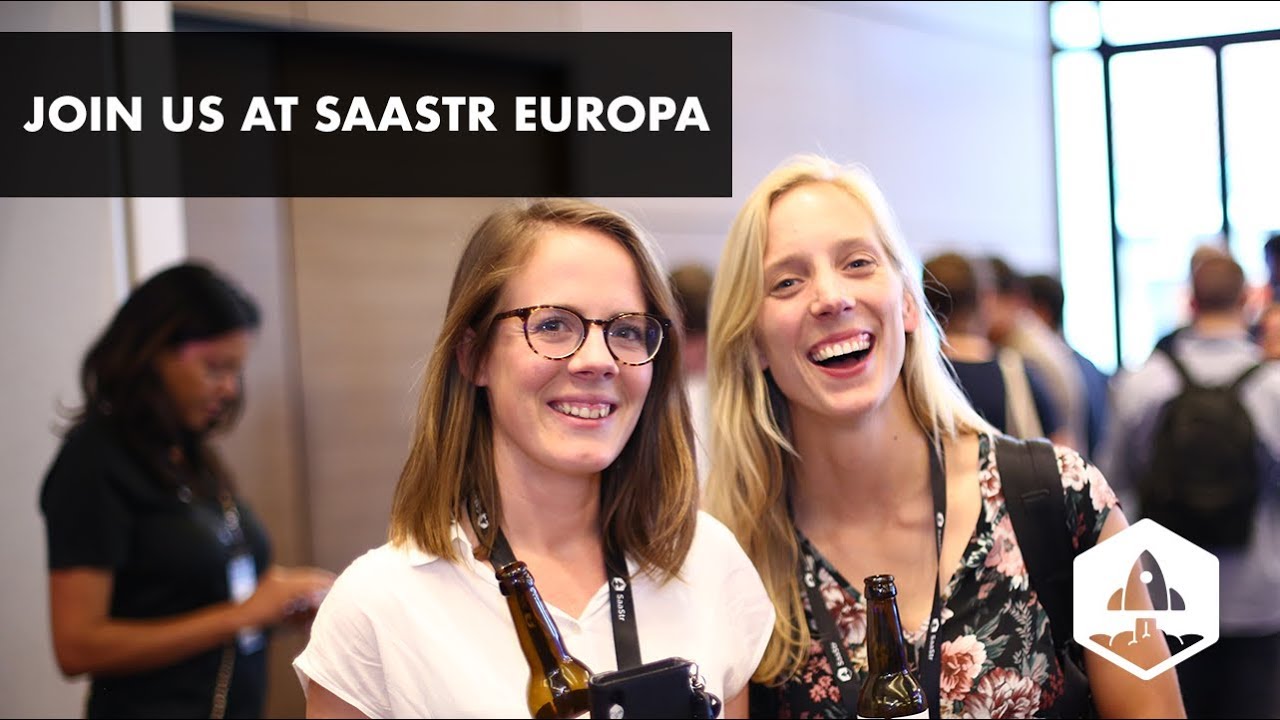