How has Google Cloud Platform done?

I think Diane Green did an incredible job building Google Cloud and more almost from scratch. Most especially in a company that traditionally has not been remotely enterprise-focused.

Google Cloud fairly quickly became a true and clear force in the market, and arguably, the most developer-friendly option. She took them from <1% to 10%+ market share, which is pretty darn impressive: 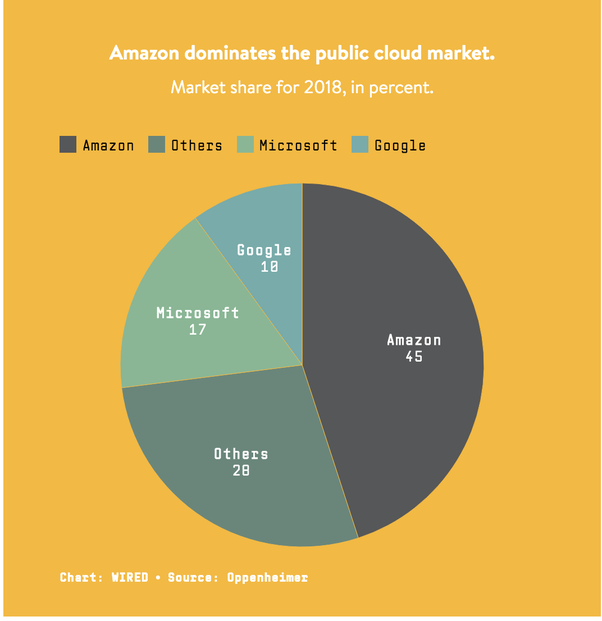 But catching up with AWS’s huge headstart will be waaaay hard.

And I suspect Google came to the conclusion that adding some of Microsoft’s more enterprise-focused approach (which established them as the default “second choice” for many enterprise customers and especially multi-cloud customers) was some additional DNA they needed.

Diane Green of course has this DNA, too AND the founder and developer cred. She founded VMware, after all.

So they recruited a top sales+marketing leader from Oracle for the next phase.