How hard is it to raise venture capital?

Q: How hard is it to raise venture capital? If you have solid traction and a great team, are your chances significantly higher than 0.05% and will you find at least one investor if you keep hustling?

This is a case where statistics are misleading. The overall odds of raising venture capital may be 0.05%. And goodness, there are just so, so many start-ups today. So many.

But it’s a story of both privilege but also traction — and bending the odds in your favor.

Let’s look at YCombinator. According to YC, “Each batch of YC companies raises about $250M of seed capital in the weeks following Demo Day.” Investors

>50% of each YC batch does, or can raise capital. It may be much higher.

Also, if you’ve been an investor, you know that certain companies are just hot. They have the right teams, the right metrics, and the right traction. They truly can raise money from VCs in a week. 100% of the time.

So in the end, it’s up to you to bend the odds in your favor. And it is indeed much harder if you aren’t a white male of privilege, from Stanford, with all the right teammates from Google and backgrounds.

But you still need to do what you can to bend the odds in your favor: 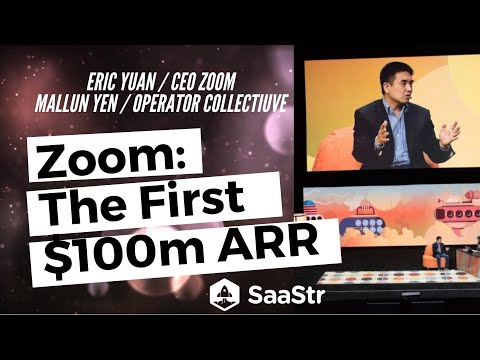