Dear SaaStr: Is Launching Your SaaS Product Too Early Really A Big Issue?

Dear SaaStr: Is Launching Your SaaS Product Too Early Really A Big Issue?

This is a tough one.

I made this mistake with Adobe Sign / EchoSign. While we were lucky to raise a $2.6m seed round (now it would be called a pre-seed), I was worried wouldn’t have enough time to hit our Series A milestones, so I pushed the team to launch when the product looked cool but wasn’t ready. 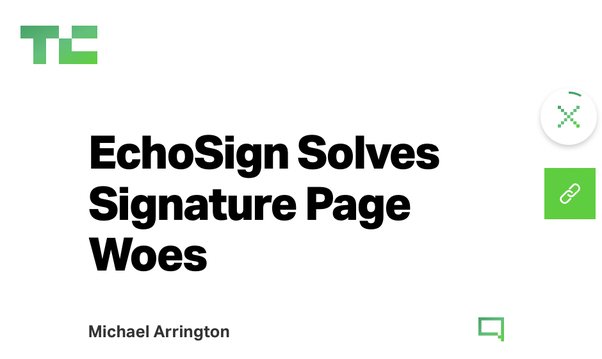 But I also launched too early for a practical reason. I thought the team was moving too slowly in general. I thought the pressure of being up on TechCrunch and public would push us to go faster. That part I was right about. We moved faster. But at the cost of a lot of stress.

The product really didn’t quite work yet when we launched. It was slick, but some of the tech just wasn’t ready, and one truly core feature wasn’t available yet. So many of those early users … just went away.

Looking back, we should have launched just 1 release later. I pushed about 60 days too soon, because I didn’t quite know enough about SaaS then.

But much more than that, we would have run out of time.