Given that Elon Musk’s first company Zip2 was shut down by Compaq without ever earning a profit, would that be considered either a lucky dot-com era sale or a failure?

This is one of the great questions you will have to ask yourself as a founder. If your company does not live on, is it a failure?

This is complicated stuff, defining “success” and “failure”. Perhaps in the long-run, the only true win is getting to Mars.

I think one great thing about being a founder is you don’t really think about a lot of these questions until much later. The existential questions wait until after you’ve had a bit of a win, a chance to reflect.

Until then — it’s just so hard even to bring a new product into the world that actually gets any material number customers as all. That’s a success in my book right there. Getting to $1m+ in ARR and not going under is my definition of success, at least the first stage of success. 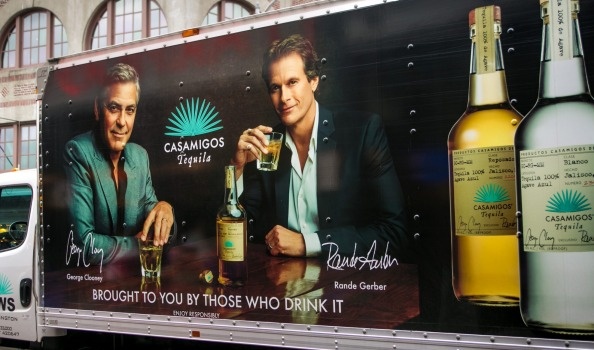