What are some of the advantages and disadvantages of bootstrapping?

Q: What are some of the advantages and disadvantages of bootstrapping?

The biggest disadvantage is generally, it seems to take longer in SaaS at least. Often about 4 years longer:

Bootstrapping in SaaS? It Works. But Add ~4 Years to the IPO Timeline. | SaaStr

The iconic bootstrapped and semi-bootstrapped (i.e., waiting a long time to raise) companies in SaaS just took longer to get to $100m ARR:

In fact, only 7% of the Forbes Cloud 100 unicorns and pre-nicorns bootstrapped:

But … for those that did bootstrap successfully, in the end didn’t matter in the end. They grew just as quickly — once they got to $10m ARR.

So if you can do it, do it. You will own so much more.

If so, then raise. 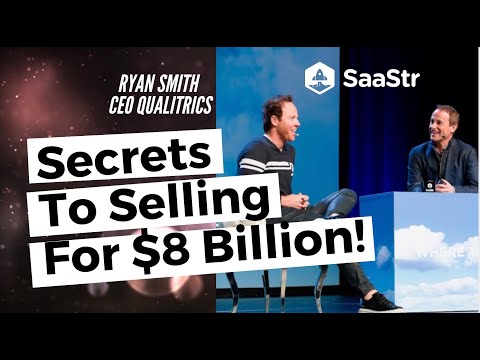