What prompted you to sell your startup?

I’ve been through it 3 times. Once as a start-up exec, and twice as founder.

The first time, the answer was price. In my first start-up job, we were acquired for $1b with < $10m in revenue. It would have taken so long, with so much risk, to ever get to $1b in value, it’s tough to argue with. Although, looking back, it was still maybe a mistake, as we picked the wrong acquirer.

The second time, the answer was time & risk & dilution. I sold my first start-up for $50m after 12.5m months. That sounds great, but we had to sell 60%+ in the seed round to get it done (tougher times), and we were likely 5 years away from market, with a ton of regulatory and other risk. And we took so much dilution in the first round, the math on 3 more rounds was intimidating. (The VCs were too greedy here. It backfired on them.)

The third time, well, most of the team was a bit tired after 5 challenging years. And no one quite saw how big Cloud would be. Not this big. This was the most lucrative time of the 3, but looking back, the team being tired is both the most logical and worst reason to sell. Push on, bring in that extra VP, get the team more help. The team is often the most tired just as things are getting good, or even, getting better. 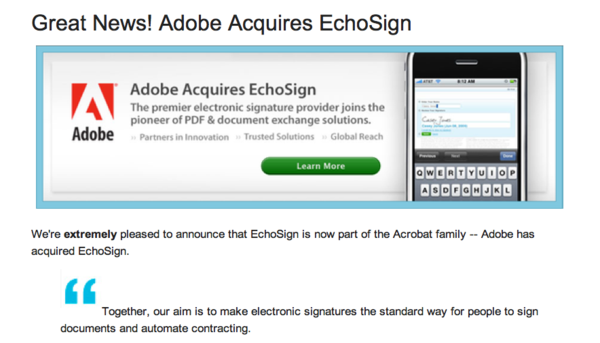