This is the greatest question for ambitious founders. I’ve thought about it a lot. I’ve lived it (a version of it). And I think about it every single day.

I remember when Aaron Levie turned down a $600m+ acquisition for Box years ago, before SaaS went on a tear. Even today, it would have probably been a better financial deal for him, because it also included $200m in payments for the founders, and avoided the dilution from the IPO, etc. And years and years of hard work and drama.

But by any rational metric, they should have sold.

I thought he was a little crazy at the time. He is. But he was right.

What it’s like when someone offers you $600 million, and you say no

I did the opposite. In my first start-up, we sold for $50m after 12.5 months. I hardly owned 100%, but it made sense. It was really, really hard, and we’d only just started a looong journey to revenue, and had large tech risk still ahead of us. No regrets.

Yes, it was a different time. And yes, so many headaches, so much stress was avoided, for still decent money. Plenty of money.

And yet … I’d give it back and up in a heartbeat.

You only get so many chances in life. 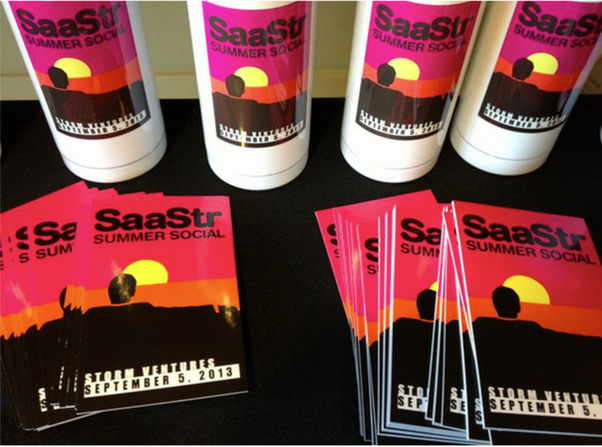