Don’t Overdiscount When Things Get Harder. It Only Makes Things Worse.

So when things get tougher, and deals get harder, it’s natural to reach for almost anything to close deals.  There are only so many levers sales can pull.  And discounting is one.

And while Atlassian and a few ones hold the line on never discounting at least some of their products, most of us need to employ discounting as a routine part of bigger deals and enterprise sales.  In particular, at a practical level, you almost have to mark up your net targeted pricing by 20% … just so you can discount 10%-15%-20% on deals to get to your desired effective pricing.

But discounting has to be done right.  It’s mainly a tool as part of the quid-pro-quo of getting a deal over the finish line.  If you use discounting for anything else, it rarely gets you anywhere.

And one thing that I see struggling teams do, and especially struggling reps if you don’t have good checks and processes … is over-discounting.

Think about it for a minute.  If your product really is worth $20,000 a year … and that’s discounted from say $24,000 list … will discounting to $17,000 really be what makes the difference?  No.  The price alone, within a range, is rarely the most important part of why a customer does all the work to bring in a brand new product into their business and workflow.

And it’s worse than that: Even at little old SaaStr, we just ran a somewhat accidental A/B test on overdiscounting for our 200+ sponsors.  We didn’t actually discount pricing further per se, but we ran an experiment to see if longer payment terms lead to increase sales.  The result?  They led to worse sales.  Materially worse sales.  The 50% of the deals in the test that stuck to standard Net 30 terms closed the most, and the fastest.  Anything else was overdiscounting, and led to worse outcomes.

To be specific, 43% of our own sponsors renewed for the next SaaStr Annual early when they were given a standard discount.  And only 38% did with nonstandard terms.  It didn’t help at all.  In fact, it hurt, 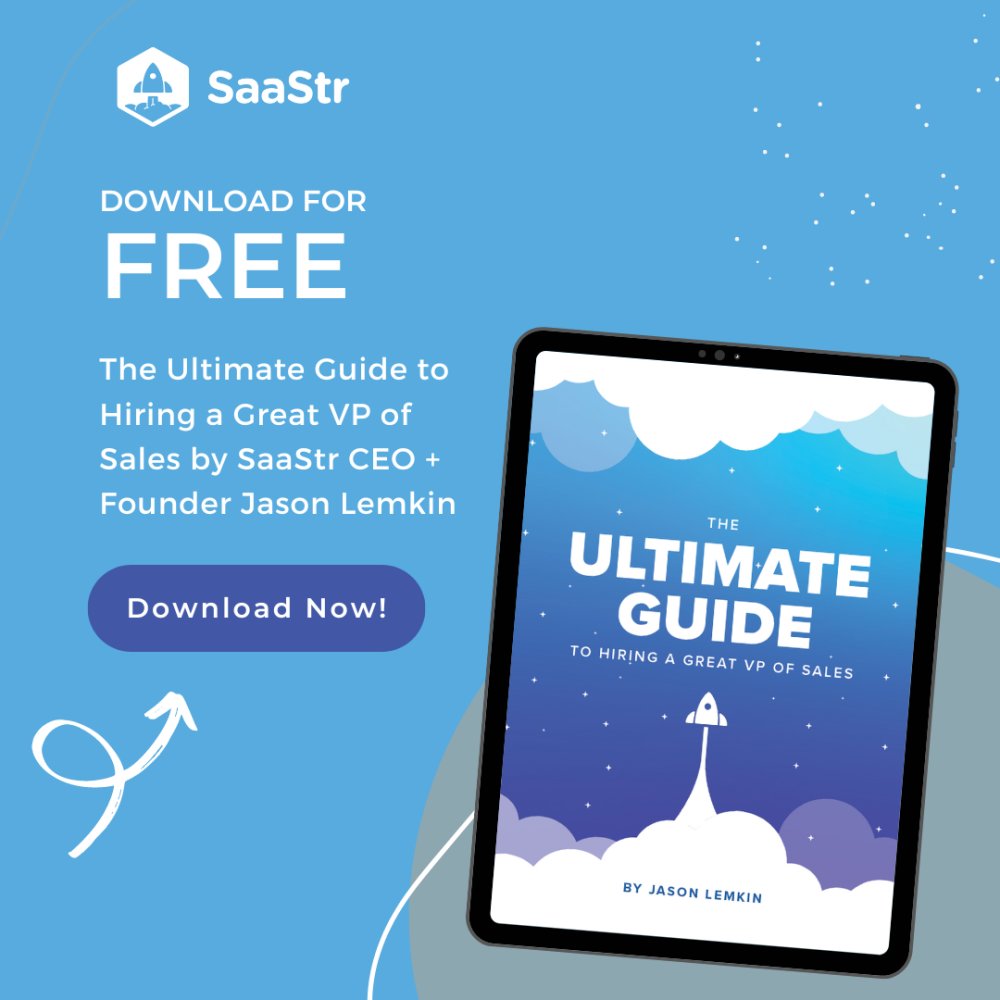