It’s Hard to Become a Venture Capitalist. But What’s Really Hard is Becoming a Great One.

Q: Is it hard to become a venture capitalist? 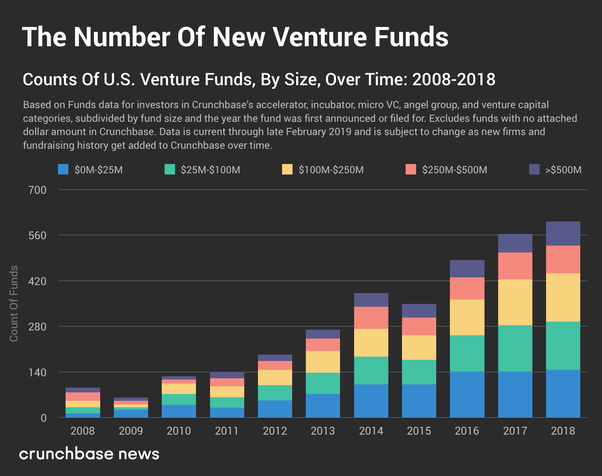 So there are probably only a few thousand entry-level positions, probably less, and only a portion of those slots are open each year. Not that many. And maybe 5% of non-partner VCs make it to general partner, one way or another. Perhaps less.

Will it be you? How badly do you want it?