Thoughts on How to Get The Team To Work “Harder”. Well, Really — Better.

Q: How can the CEO/COO inspire/organize employees to work harder?

First, let’s be clear here.  Working “harder” doesn’t work.  Working better does.  Maximizing the high-quality productivity of your team — without burning them out.

There are no magic answers here, but a few things sort of always work: 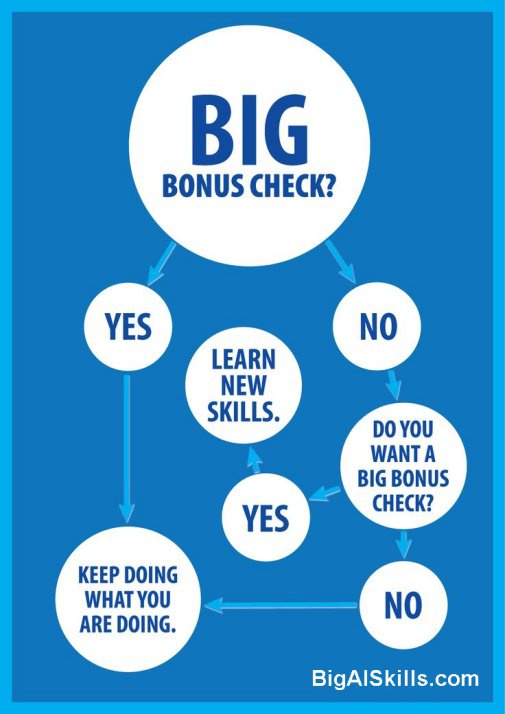