$4.75 Billion for Marketo: Perhaps a Smidge High. But Market-Correct.

A combination of 5 factors: 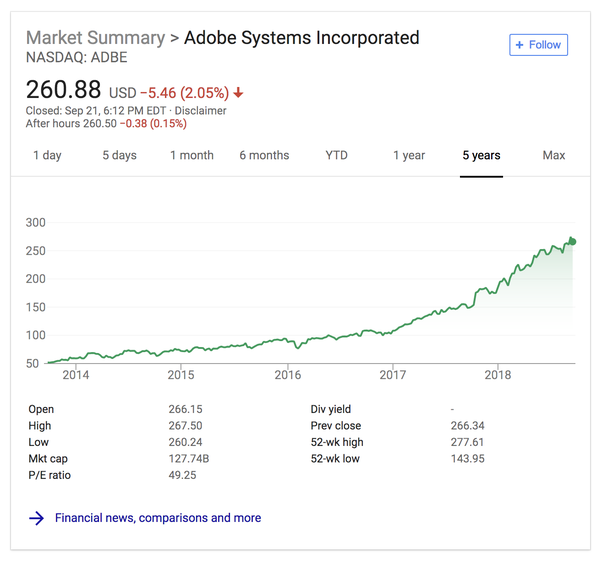 Everything has just exploded in SaaS in the past 24 months. Look at Hubspot, an adjacent player to Marketo. Their market cap has grown 4.5x to $5.7 billion since February 2016 as well: 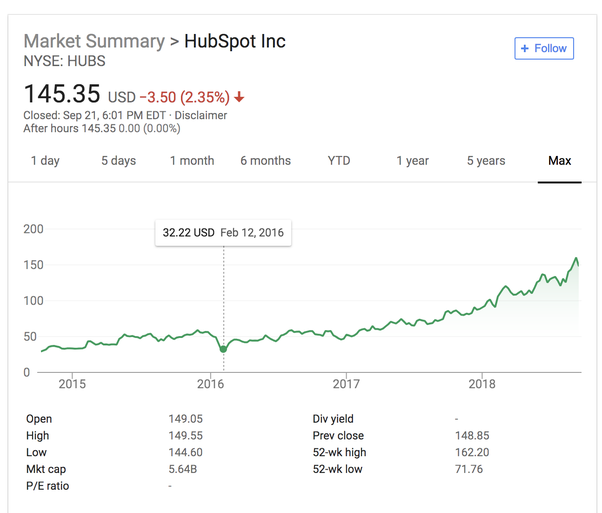 Everyone in the end that sold soon-ish after the very brief 2016 “SaaS” crash/bump, including LinkedIn, Marketo, etc. — looks like they sold cheap today.

Take a quick look at our recent interview with Marketo CEO Steve Lucas below: